Daniel and I are engaged!

We are on cloud nine and definitely won’t be coming down anytime soon.

He proposed on Sunday evening and we spent all of Monday in our own little love bubble in the city where we first met.

Here’s how it all went down!

Every year, the Marine Corps hosts a ball in November, but it obviously wasn’t possible this year due to the pandemic. So, Daniel told me that there was a small, socially-distanced, outdoor gathering on our alma mater’s campus with some fellow Marines that he trained with on campus while he was still going to school, prior to actually joining. He also told me he was getting promoted the day after in Santa Barbara by his old Captain, and that he wanted me to pin him as well as the Captain.

As it turns out, there was no gathering and his promotion was scheduled for Tuesday – and all the way back in Oceanside where we had originally come from!

So, completely fooled, I walked with him onto campus. As we were strolling, he told me it would be nice to check out the room that we met in, which was a great idea since we were there on the very day he asked me out on our first date three years prior. And then we would join the rest of the Marines afterwards.

When we got there, everything seemed to happen so quickly! Daniel got down on one knee, I was in complete shock, and then there was a ring on my finger. Our families popped out from hiding, our friend came out with a camera, and we all rejoiced together.

It was all absolutely perfect.

We then all went our separate ways, Daniel and I took some pictures on campus by the lagoon and ocean, and we spent the next twenty-four hours (our three-year anniversary!) in the city where it all began.

I’m so excited for this new adventure with my amazing fiancé (eep!) and I truly feel like the luckiest gal in the whole world.

Finding Peace Amid the Stress 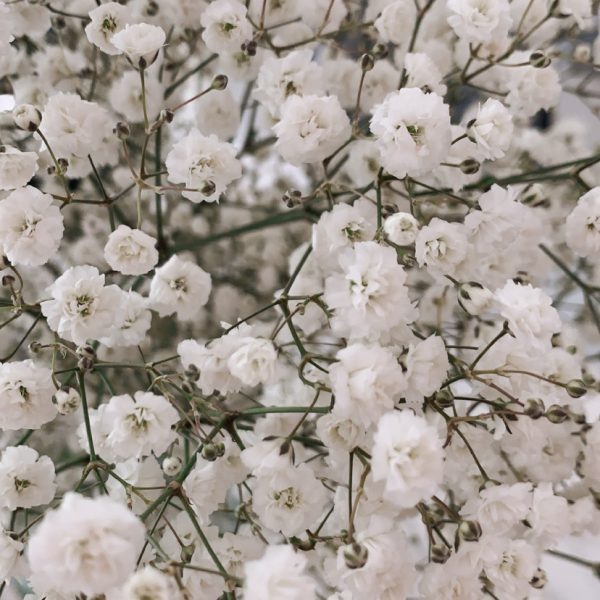 Flow and Food with Kelsey Finley 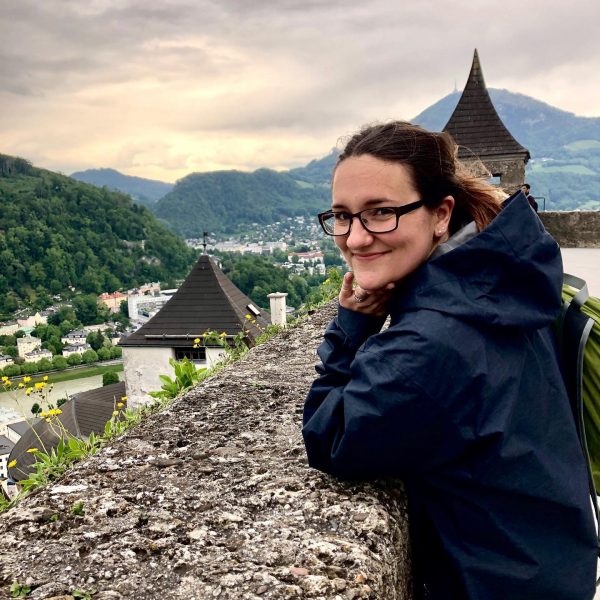 How To Start a Blog the Right Way 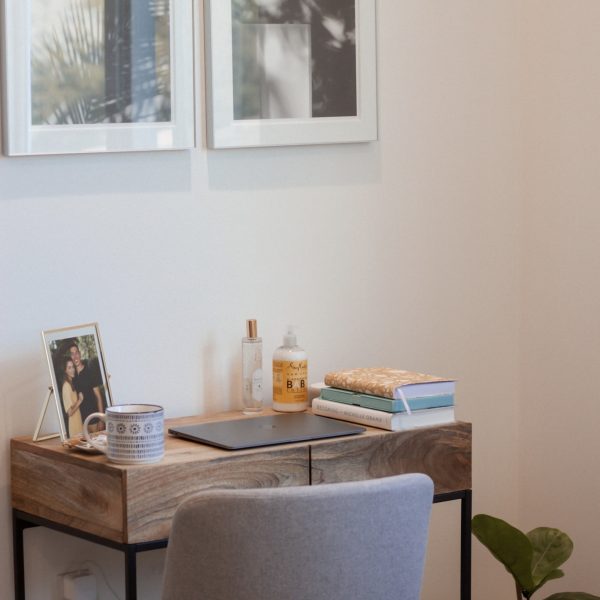 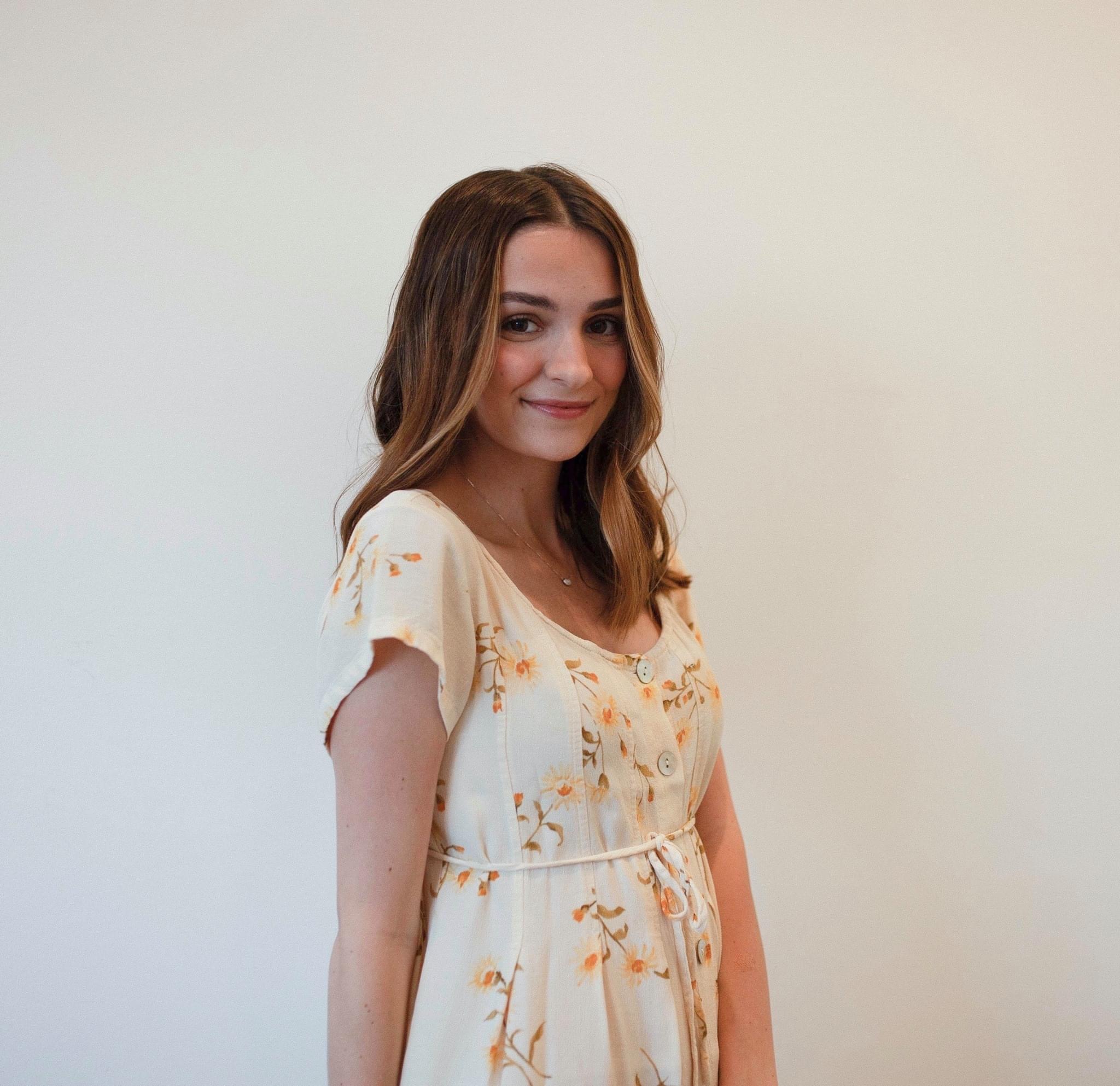 Sharing all things minimalist style, aesthetics and homemaking to bring you joy.

STAY UP TO DATE

Thank you for joining!

A special email is on the way.